Recto is founded by designer Jung Ji Youn in 2015. Only after two years since its launch, Recto became very quickly one of the most wanted and loved brands both by fashion world and by public. It is probably because the designer Jung knows how to make balance between designer’s creativity and public needs from her own experience to manage the select shop in Seoul.

The clothing range presents a minimal and modern look on top of mannish silhouette within a feminine mood.

ABOUT US
BY DEFINITION, RECTO MEANS A RIGHT-HAND PAGE OF A BOOK.
IN FRENCH, RECTO IS ALSO REFERRED TO AS THE FRONT OF A SHEET OF PAPER.
WE HAVE BRANDED OURSELVES AS RECTO TO COMMEMORATE THE BEGINNING OF OUR STORY.THE WORD RECTO WHEN SAID OUT LOUD,
DELIVERS A FORMAL AND NEUTRAL MOOD WHICH APPROPRIATELY RESEMBLES OUR BRAND’S IDENTITY.IN ADDITION, RECTO’S IMAGE IS IMPRESSED UPON THE AMBIGUOUS BOUNDARY BETWEEN MEN AND WOMEN’S WEAR.
———————————————————————————
cr: RECTO. CO 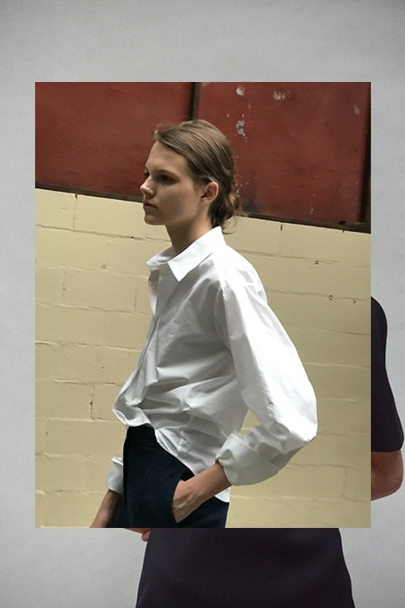 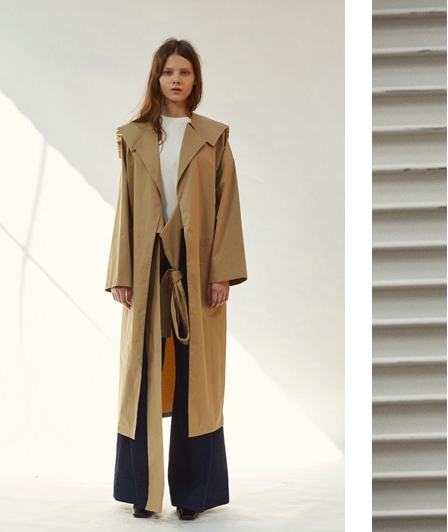 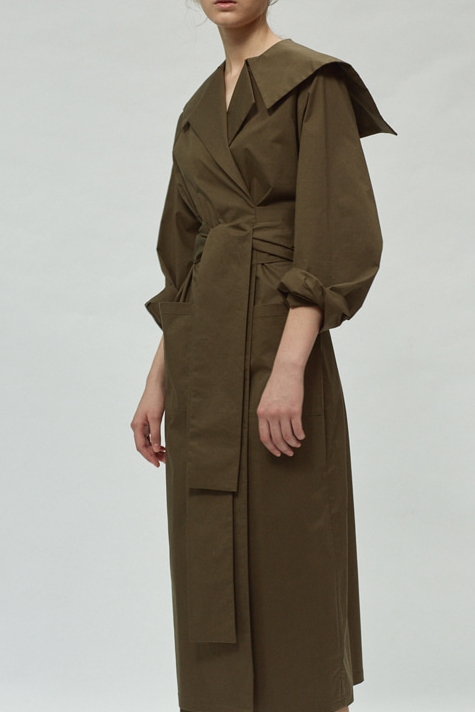 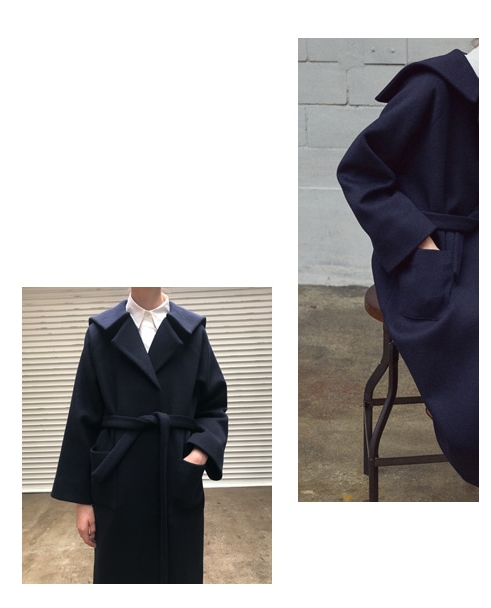